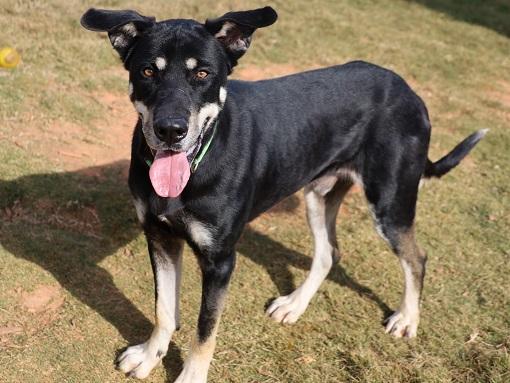 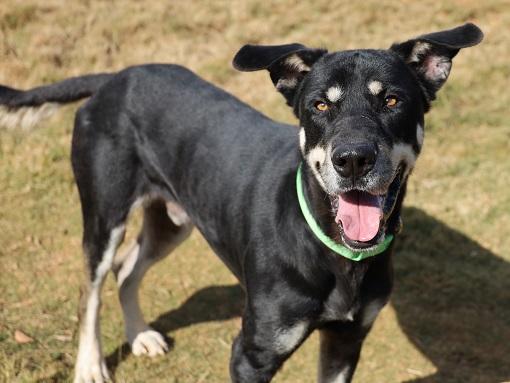 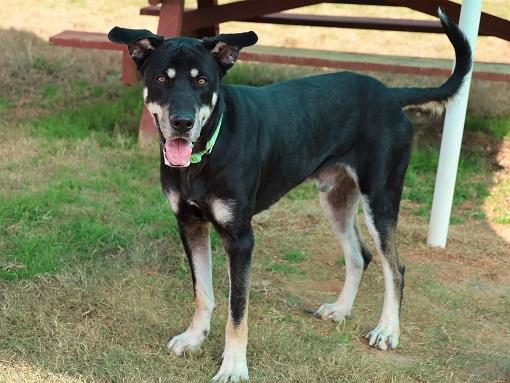 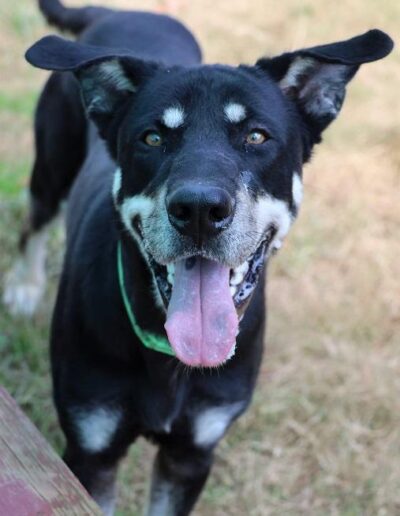 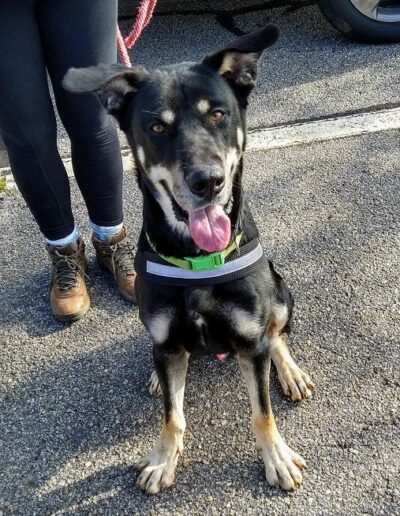 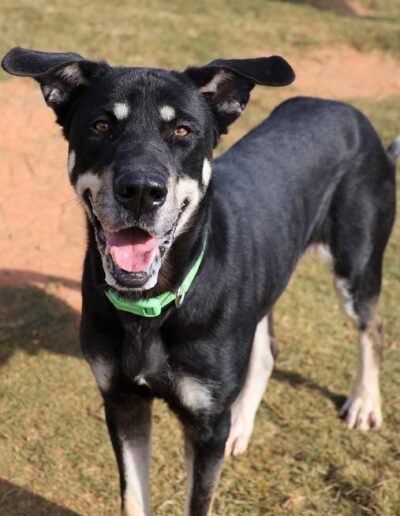 Update 1/19: Took this big boy out for a run yesterday! Rockie is like a real-life Scooby Doo. His long gangly legs are adorable. And check out those paws!
I was able to reserve the big dog park at Sandy Creek for an hour to give him some exercise. He did run around a bit, but he’s not as high-energy as I thought he would be. He got into our game of fetch, but dropping the ball is not really his thing, even if it’s required to do more playing… unless treats are involved, then he’ll do anything you want.
After the dog park, we went for a walk by the lake. His leash manners need a little practice – this guy is STRONG! – but he’s young and smart and eager to please (in exchange for a sausage), so with a little training I think he’d do great. We crossed paths with a few other dogs – Rockie seemed interested in them, in a friendly way. He didn’t bark at them or pull to get closer.
He was the goodest boy in the truck to and from the park! He put his head out the window for a minute, but quickly laid down on the seat and went to sleep.
If you go to the shelter, please give Rockie some love!

Rockie was scared when he first arrived at the pound. It’s understandable. Someone had tied him to a post in front of the building leaving him unprotected in the dark and cold. But now, Rockie is learning that he is safe, and people can be good. When I stepped into his interaction pen, he was friendly and ran to meet me. I offered him a treat which he liked right away. Rockie hasn’t been taught basic commands like sit, so I made a game for giving him treats. He couldn’t jump up, and he had to wait. Then I’d toss a treat for him to find, or I’d toss it in the air for him to catch. He was good at both. Gradually, he’ll learn to sit and how do other things like walking better on a leash (he’s strong and pulls). There’s no telling what kind of life Rockie has had, but I hope a better one is ahead. I hope someone gives this big boy a chance.

If you are interested in fostering, adopting, or rescuing Rockie, call 706-613-3540 to discuss options with staff.